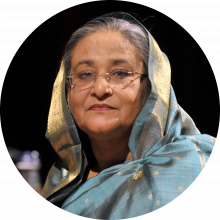 The eldest child of Sheikh Mujib, Bangladesh’s independence hero, Sheikh Hasina has been a leading figure in Bangladeshi politics since the early 1980s. For years, she led the opposition to various authoritarian regimes that used violence to persecute journalists. Then her party won the December 2008 parliamentary elections by a landslide, and she took office as prime minister the following month.

Thereafter, she became increasingly more authoritarian and ready to crack down on press freedom. The trend was confirmed in 2014 when her reelection was made all the easier by the fact that the opposition was denied access to the news media. Although she claims to respect press freedom, her hold on power has been buttressed ever since by a refusal to tolerate any criticism.

The Digital Security Act (DSA) adopted in 2018 has rounded off the arsenal that her government uses to impose her views. Packed with deliberately vague wording, it is the ultimate weapon for getting journalists to censor themselves. Online content “liable to disturb public order” is punishable by seven years in prison while “negative propaganda against (…) the Father of the Nation” – Sheikh Hasina’s own father – is punishable by 14 years in prison. In other words, vast, vaguely-defined areas have been rendered completely off limits.

FAVOURITE TARGETS: REPORTERS WHO ANNOY HER

The Digital Security Act enables Sheikh Hasina’s supporters to harass all journalists and bloggers who annoy the authorities. In the first two years or so after it came into effect, it was used to prosecute around 400 individuals, including more than 70 journalists and bloggers. Those jailed under this law are subjected to such appalling conditions that one of them, Mushtaq Ahmed, died in prison in February 2021.

The supporters of Sheikh Hasina’s party, the Awami League, and its student branch, the Chhatra League, serve as her enforcers in the field, harassing and attacking reporters to prevent them from covering streets protests or any form of unrest, especially during elections, sometimes acting as virtual lynch mobs. Journalists often end up in hospital and, in some cases, in the morgue.

“Journalists who do not publish false news need not worry about the DSA,” she said in October 2018 – the DSA being a law that allows the government to determine which news story is “true” and which one is “false.” 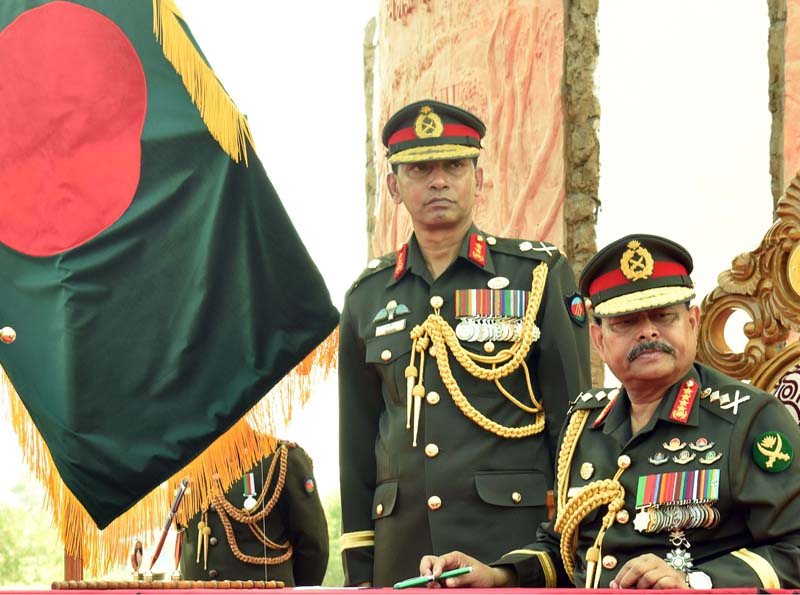 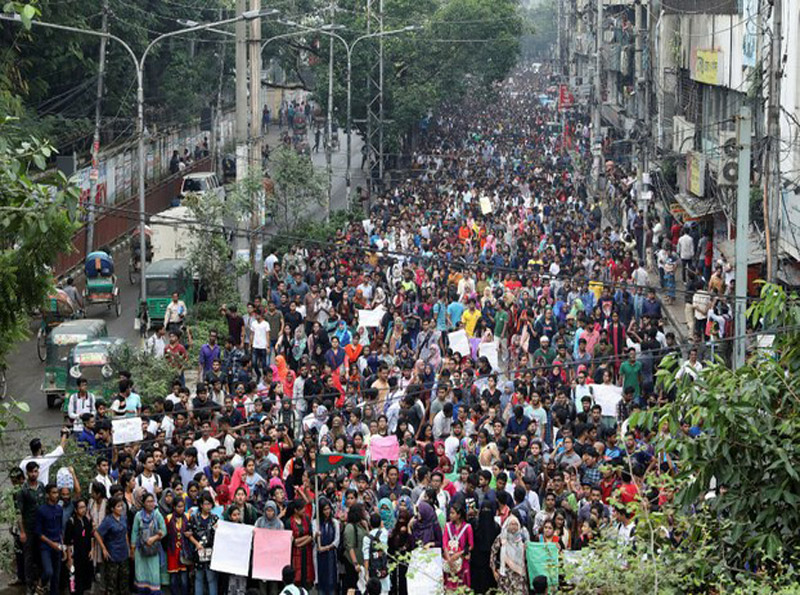 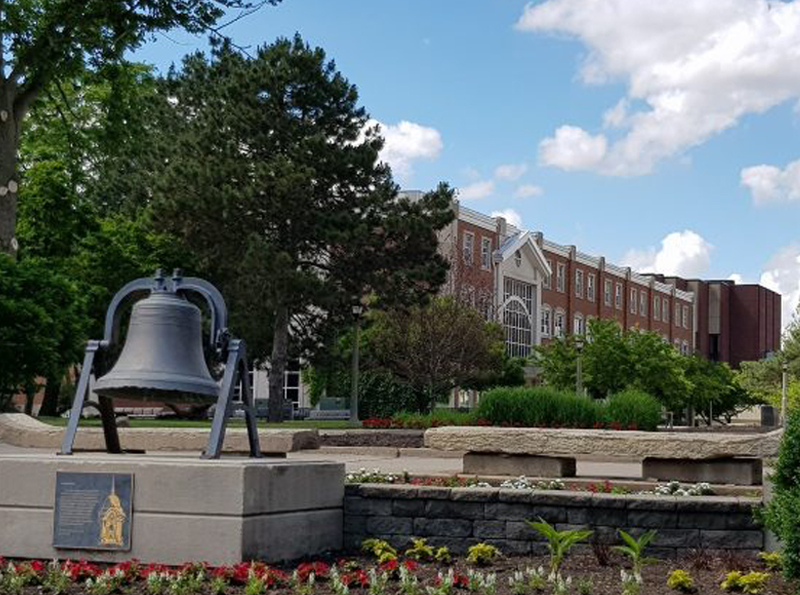