There is widespread anger in Bangladesh over the death in prison of a dissident writer arrested last year under the Digital Security Act (DSA), which critics say stifles freedom of speech.

Mushtaq Ahmed, 53, died on Thursday in the high-security Kashimpur jail in Gazipur district, 32km (20 miles) from the capital Dhaka.

The cause of death was not immediately clear. Home Minister Asaduzzaman Khan on Friday ordered an investigation into the incident.

Ahmed was arrested on May 6 last year under the DSA for his social media comments allegedly criticising the government’s handling of the coronavirus pandemic.

Police charged Ahmed with spreading rumours on social media, tarnishing the image of the country’s founding father Sheikh Mujibur Rahman and “hurting the spirit of the 1971 liberation war”. He was denied bail six times.

The DSA, passed in 2018, includes a jail sentence of up to 14 years for any propaganda or campaign against the country’s independence war, its founding father, the national anthem or flag.

It also says a person could be jailed for up to 10 years for destroying communal harmony or creating unrest or disorder.

Ahmed’s death triggered protests near Dhaka University on Friday, with the demonstrators shouting “We want justice!” and demanding a repeal of the DSA.

“They have committed grave injustice with my son,” Ahmed’s father Abdur Razzaque told Al Jazeera. “I am not in a position to say anything further. My only son is dead.”

Ahmed, who used to write under the pen name, Michael Kumir Thakur, was also famous as a crocodile farmer. His book, Crocodile Farmer’s Diary, earned him widespread acclaim.

Brad Adams, Asia director of the Human Rights Watch, said Ahmed died in custody after “being held in pre-trial detention for nine months … for the alleged ‘crime’ of posting criticism of the government’s response to the COVID-19 pandemic on Facebook”.

“Mushtaq should never have been in detention in the first place,” he said. “The government should account for why posting satire about the ruling Awami League on Facebook could amount to the equivalent of a death sentence.”

Dhaka-based journalist Saqib Sarkar said being locked up in a “dirty, squalid condition and away from family is also a form of torture”.

“In Ahmed’s case, this has become very transparent after his death. His wife had a mental breakdown. This is torture,” he told Al Jazeera.

“Mushtaq Ahmed’s death in a Bangladeshi prison, where he never should have been detained in the first place, is a devastating and unconscionable loss,” said Aliya Iftikhar, CPJ’s senior Asia researcher.

“The Bangladeshi government must allow an independent inquiry into how Mushtaq Ahmed died and move immediately to repeal the Digital Security Act, which it has used repeatedly and unjustly against journalists.”

Rights group Amnesty International said Ahmed’s death in prison is the “effect of the authority’s cruel practice of prolonging detention of people”.

“We are witnessing the worst form of repression that a law like the Digital Security Act can bring on a person. No one should have to die solely for exercising their right to freedom of expression,” said Saad Hammadi, Amnesty’s South Asia campaigner. 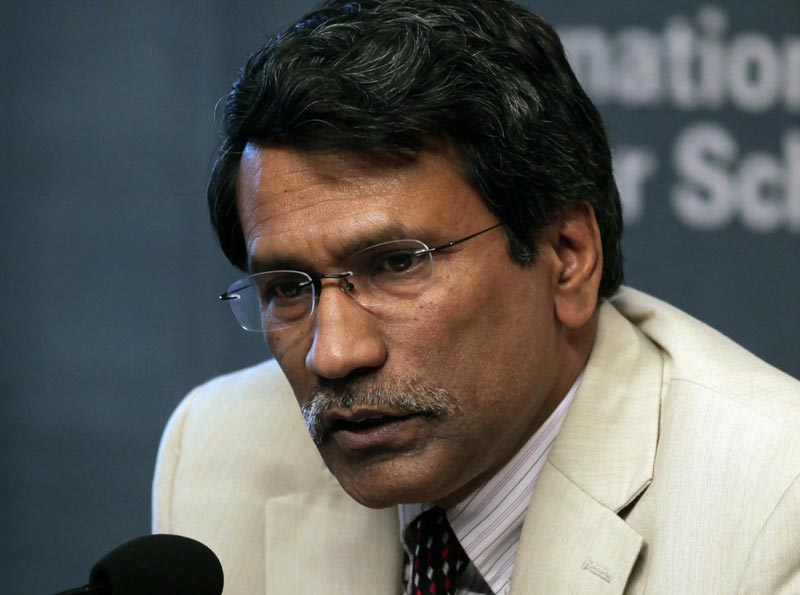