How the US is mishandling the pandemic crisis 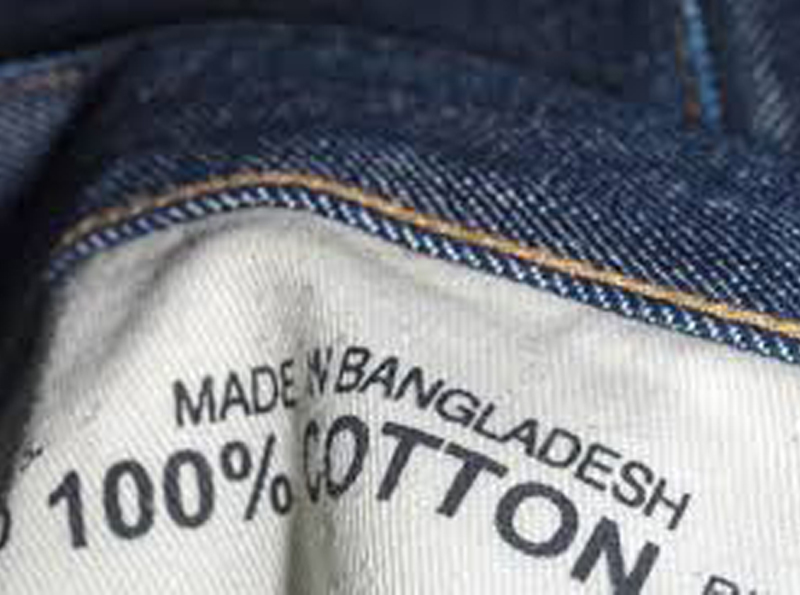 “COVID-19 is likely to have significant impacts on the Bangladeshi economy because it comes at a time when several major indicators of the economy were already in a downward slope. Before the pandemic, economists warned that the country’s “macro economy was under pressure more than at any time in the past ten years.” The government’s denial of the extent of community transmission, underestimating the scale of the pandemic in the country, the trust deficit between the citizens and the government, poor health infrastructure, and lack of a comprehensive strategy to deal with the public health crisis will exacerbate the situation. The Asian Development Bank (ADB) has estimated that Bangladesh will lose about 1.1 percent of its GDP in the worst-case scenario if the outbreak lasts six months. This means that $3.02 billion from Bangladesh’s economy may be lost. Additionally, a global economic downturn may cost Bangladesh 894,930 jobs. Economists estimate that 40 percent of the total $310 billion economy will be exposed to the risks of the pandemic. The Bangladesh economy’s reliance on remittances, export-oriented Readymade Garments (RMG) sector, and close trading connections with China make it very vulnerable.

“Prime Minister Sheikh Hasina has declared a stimulus package which falls short of addressing the potential impacts on low- and middle-income citizens. The package offers Tk 5,000 crore ($59 million) to export-oriented industries, primarily the RMG sector, with the condition that it can only disbursed in the form of salaries and wages for employees and workers of the industries. The package’s skewed focus is likely to benefit a small number of people and leave the most vulnerable segments of society behind. Unfortunately, the package does not include any other concrete steps to address low- and middle-income citizens. The promises to strengthen existing safety net programs such as Vulnerable Group Development (VGD) and Vulnerable Group Feeding (VGF) are inadequate.

“The government’s actions thus far are halfhearted and piece-meal at its best and negligent at its worst. These are not likely to benefit the most affected. The government must set it priority in earnest and act expeditiously. It should consider ways to ensure that money reaches the people who need it most. It is also imperative that these measures are administered with transparency and accountability which, unfortunately, the government sorely lacks.”

“Bangladesh has a health crisis in the making. The lack of preparation in the United States and Europe that has spawned the ongoing crisis there still exceeds the preparedness of developing countries such as Bangladesh, which will have to battle the COVID-19 pandemic with limited financial resources and a legacy of poor healthcare infrastructure, especially for the urban poor. Already one of the most densely populated countries in the world, Bangladesh also has thousands of stateless Rohingya housed in sprawling refugee camps in the southeastern region of the country, in conditions prime for rapid spread. Given its proximity to China and a large migrant population living in severely affected countries such as Italy, Bangladesh’s Ministry of Health and Family Welfare should have taken preventative measures when the Chinese government first shared news of the deadly virus. Unfortunately, precious time was squandered.