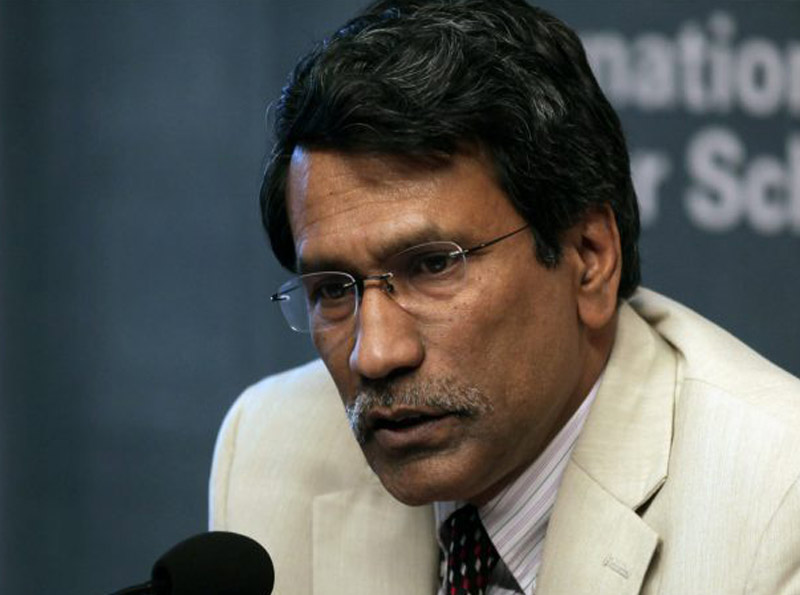 Democratic backsliding, although a global phenomenon, takes place within a country and over a period of time. There are three stages in the process of backsliding of democracy, which take place in various orders, writes Distinguished Professor Ali Riaz in a commentary titled ‘How Democracy Backslides’. Underscoring the global decline of democracy for past 13 years, Riaz says, reverse wave is not new, but the third wave of reversal of democracy is different from previous instances. Rise of China and Russia as backers of new authoritarianism, and proliferation of ‘Hybrid Regimes’ which appears to be democratic but essentially authoritarian, are new features among others. Electoral processes and freedom of expression have become the casualties of the new phenomenon. Echoing the concern about the rise of ‘digital authoritarianism’ Riaz said it warrants our close attention.