Why credible election is a must for Bangladesh 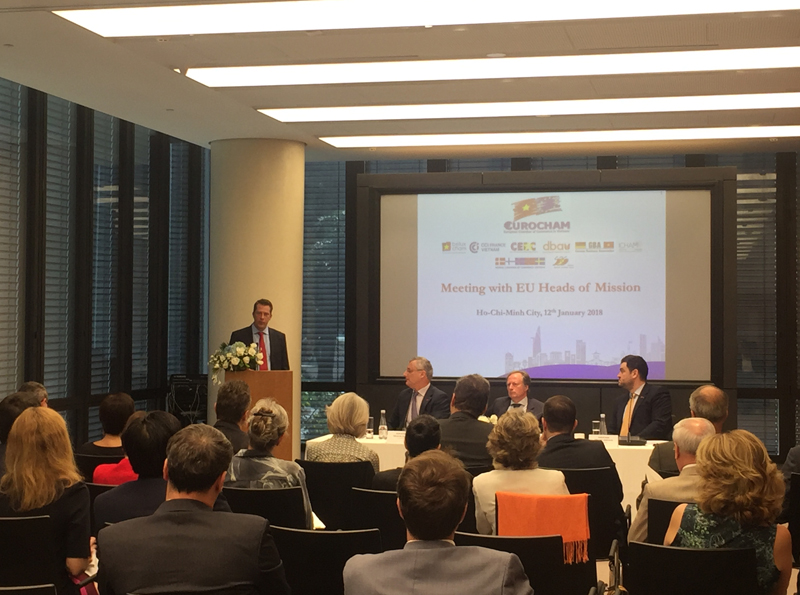 On 19 September, the “Digital Security Act, 2018” was passed in Parliament.

We reiterate our concerns around several provisions of the Digital Security Act which unduly restrict the freedom of expression and the freedom of the media and undermine judicial procedural guarantees. In its current form the Act could be used to suppress and criminalise the legitimate exercise of these freedoms.

We call upon the Government of Bangladesh to continue consultations on this law and pursue the commitments taken during the Universal Periodic Review last May, so as to ensure that the Digital Security Act will be in accordance with the Universal Declaration of Human Rights, the International Covenant on Civil and Political Rights, as well as the Constitution of Bangladesh.

H.E. Mr. Harry Verweij, Ambassador-designate, Embassy of the Kingdom of the Netherlands

The statement was released on September 27, 2018.  The original statement could be found here- 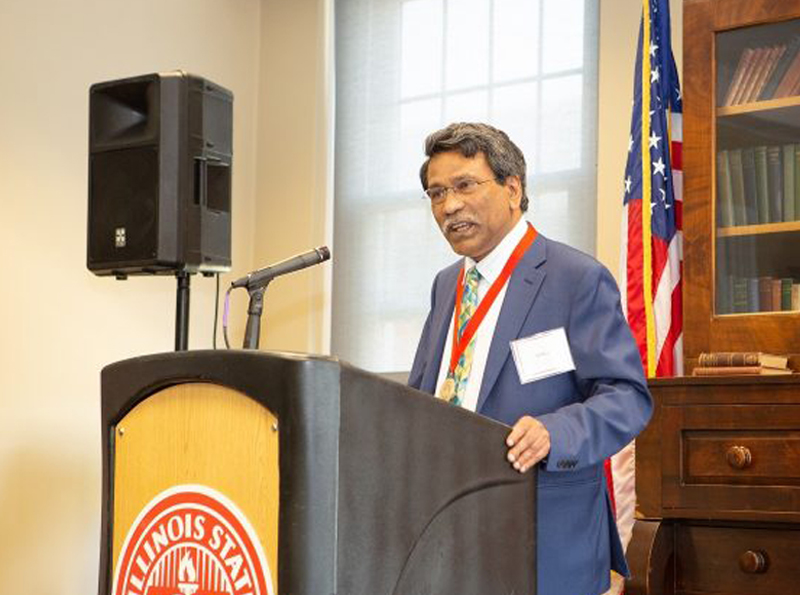 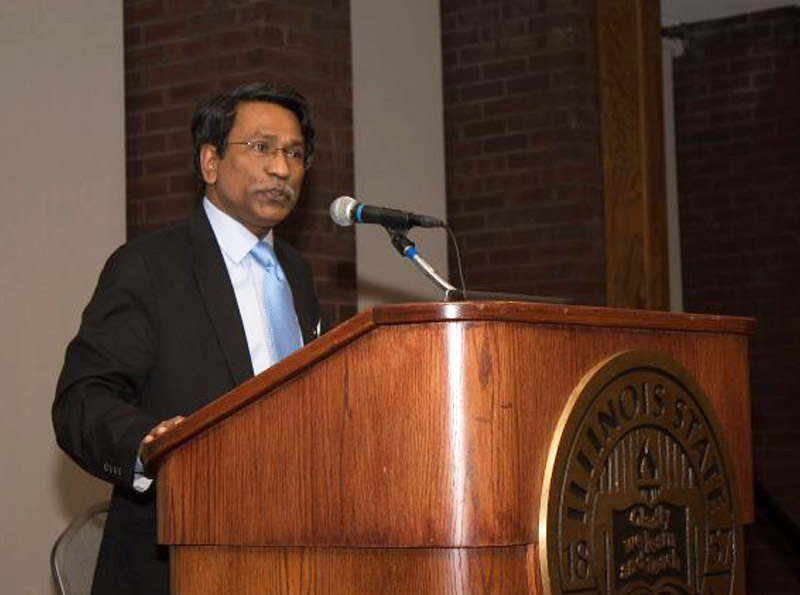