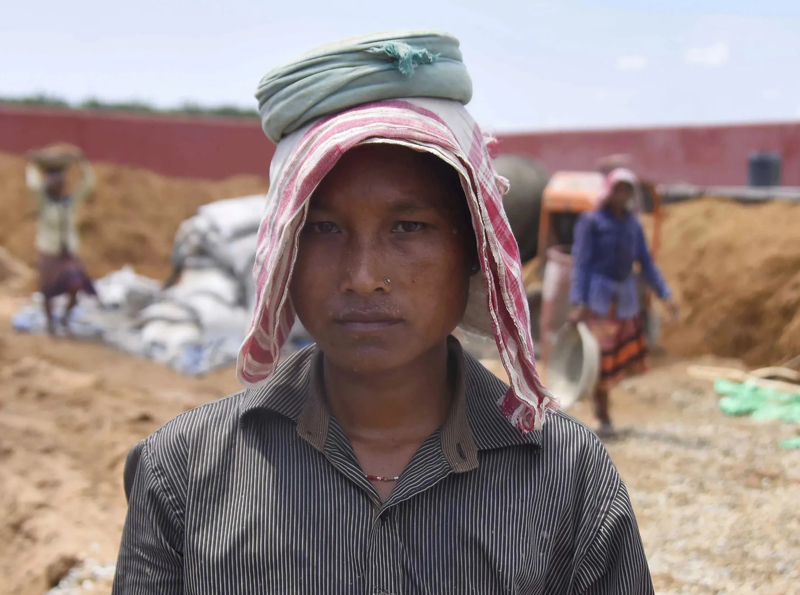 The reelection of Narendra Modi as Indian Prime Minister in May 2019 with a larger mandate than before has made his government almost unstoppable in passing controversial laws. In August, it passed a bill demoting and dividing the state of Jammu and Kashmir, and now it is amending citizenship rules to the detriment of Muslims.

In the face of protests on the streets and recommendations of sanctions from a U.S. government commission, Modi has amended the Indian Citizenship Act of 1955 to allow Hindus, Buddhists, Sikhs, Christians, Jains and Parsees — but not Muslims — fleeing from Afghanistan, Bangladesh and Pakistan to apply for Indian nationality.

On the surface, the amendment gives the impression of a liberal open-door policy of the Indian government to accept migrants escaping religious persecution. But in reality it is meant to institute a religious basis for Indian citizenship, one which is both discriminatory and will hurt the national economy.

While India’s opposition believes the exclusion of Muslims is against the spirit of India’s secular constitution, this act has to be seen together with the government’s broader citizenship project.

The government is preparing a National Register of Citizens, or NRC, officially to identify illegal migrants but in reality to target Muslims allegedly of Bangladeshi origin. But it has backfired: its list for the state of Assam, which has around 33 million people, excluded 1.9 million residents from the citizenship register.

Against the government’s plan, 1.2 million of the 1.9 million people excluded from the citizenship register were Hindus, which was unthinkable for Modi’s party given its Hindu-chauvinist ideology. Therefore its amendment to the citizenship law is intended to protect Hindus from the citizenship identification exercise by making it easier for them to become citizens.

Though the NRC process in Assam has not gone as planned, there is a popular discourse manufactured in India that the country’s wealth is being looted by millions of illegal Muslim Bangladeshi immigrants. To reap political benefit from this narrative, the government has declared to extend this citizenship identification exercise across the country before the next general election in 2024.

Considering India’s inefficient and corrupt bureaucracy and its large number poor, illiterate and landless residents, this all-India NRC exercise will not be that easy. However, the process could identify a massive number of people as noncitizens, running into the tens of millions. As Hindus will get protection under the amended Citizenship Act, the NRC will effectively declare millions of poor Muslims are noncitizens.

People wait in queue to check their names on the draft list at the National NRC center in Assam in July 2018: the NRC will effectively declare millions of poor Muslims are noncitizens.   © Reuters

The real challenge is what India is going to do with the people who do not make it on to the NRC. It has already been building massive detention camps in Assam to imprison 1.9 million people who have been left out of the Citizenship Register. Other state governments are discussing plans to build similar detention centers in other parts of India.

There is no doubt that the Indian government’s policy of dealing with its so-called illegal migration issue is not only a matter of religious discrimination but it also has serious security and foreign policy implications.

It will not be possible to keep millions of disenfranchised people in detention camps forever. It is highly unlikely that Bangladesh or any other country is going to accept millions of these stateless poor people. For decades, Bangladesh has been steadfastly refusing any human migration to India from its side.

Now the NRC has become a matter of serious concern for Bangladesh and is emerging as a major issue of bilateral contention. Bangladesh, which is already home to 1.1 million Rohingya Muslims who have fled Myanmar, fears that India’s plan to declare a large group of poor Muslims as noncitizens might bring a similar influx from the other side.

India should be afraid in case its measures are matched by other countries to prevent Indian citizens’ emigration. India is a major source of legal and illegal immigration to the rest of the world in recent years and is the highest recipient of remittances, $79 billion in 2018 or roughly 3% of the country’s gross domestic product. One million Indians live and work in Bangladesh, a substantial section of them illegally.

Thus India has the largest stake in promoting free movement of the people across borders and migrants not being subjected to racial or religious discrimination. In this context, it is self-defeating for India to engage in a controversial, politically loaded citizenship identification exercise particularly targeting the Muslim minority.

The NRC and citizenship amendment will not only violate the basic human rights of poor and underprivileged minority communities but will also have the potential to become a major issue of protracted, mutually damaging contention between India and Bangladesh.