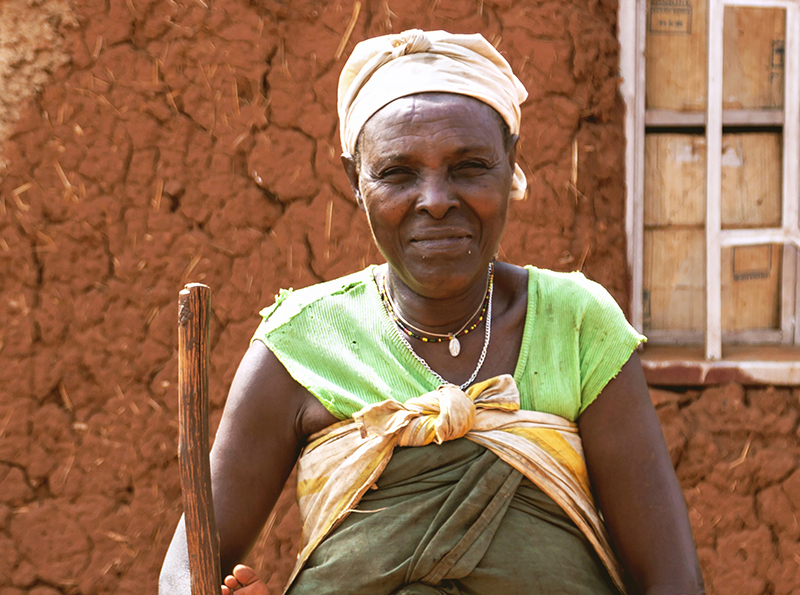 More women are being elected in autocratic regimes, but this is part of a democratic facade. The definition of democracy needs to change.

Fake news, disinformation, foreign influence in elections: We’re starting to understand the ways bad actors attack democracy in Canada and around the world.

But autocrats and other enemies of democracy also use the trappings of gender equality to exploit feminism in pursuit of preserving and spreading authoritarianism. It’s a scheme that strikes at the heart of Canadian values. And it is a tactic that is rarely acknowledged in critiques of authoritarian regimes.

The gendered nature of authoritarian influence is strategic, helping to present an illusion of democracy, along with the use of menus of electoral manipulation, checklists for rigging elections, and tools of sharp power that pierce the political environments of the targeted countries.

Since the end of the Cold War, many authoritarians have survived by generating pseudo-democratic institutions. Indeed, from Turkey to Thailand, to Zimbabwe and Guatemala, hybrid regimes are the most common political system in the world today; they are durable and their number has been steadily increasing for over a decade. In many of these states, autocrats appear to acquiesce to liberal democracies’ push for women’s political equality, yet they do it without loosening their grip on power. We see this from the pro-feminist rhetoric of illiberal leaders to introducing quotas, in which a ruling party dominates the legislature. Many, including those in Algeria and Mozambique, have been successful at ostensibly advancing women’s political rights while effectively undermining them.

How has this been happening in plain sight?

One factor is that democratic and feminist agendas operate largely in isolation, making these agenda’s more vulnerable to autocratic distortion. Autocrats regularly exploit unsophisticated, uncritical and latent sexist Western views on women’s political participation in which women are assumed to be a monolithic group, and greater representation of women in politics is assumed to be unconditionally synonymous with democracy. Increasing the number of elected women is the right thing, but it’s not enough to achieve democracy and political gender equality unless it is accompanied by a power shift that breaks down autocratic repression. For example, Rwanda has the world’s largest percentage of women in Parliament, at 61.3 percent. Yet it is an authoritarian state that represses critical feminist voices and marginalizes opposition party women.

The lack of coordination between champions of democracy and feminism, as well as the West’s sexist blind spot in how it sees democracy, enables autocrats to misuse policy tools designed to promote empowerment and to misrepresent themselves as democrats. It is now common for autocratic states to aggressively push high gender quotas in their parliaments, appoint women to diplomatic and ministerial assignments (often in agencies traditionally seen as “women’s work,” in education, for example), and deliver pro-women’s-rights speeches in international forums and during campaigns, while deepening repressive behaviour in other spheres. These tactics divert attention away from other rights violations and bolster their perceived democratic legitimacy abroad.

But using the promotion of women’s rights as a cover is arguably the lesser of evils. The resurgence of Russia and China as autocratic influencers and the backsliding of established democracies have emboldened autocratic movements. It is no secret that the international human rights system is a threat authoritarians. But rather than staying below its radar, new authoritarians openly seek to delegitimize and undermine it. This means openly attacking women’s rights, feminism and gender equality instead of hiding behind a democratic facade.

In Sri Lanka, India, Afghanistan, the Philippines and Pakistan, authoritarians have conspicuously attacked women’s and minority rights to show themselves as defenders of social structures dominated by men. Unconcealed hate speech, gendered disinformation and violence against women in politics have become increasingly visible, fuelled by authoritarians who capitalize on existing sexist attitudes. Covert, authoritarian influence campaigns target women through domestic propaganda and foreign influence initiatives such as Russian dis- and mal-information. For example, in Ukraine, a lot of negative social media content aimed at female politicians and public figures has come from Russia. Online violence against women in politics is a topic the International Foundation on Electoral Systems  is researching.

In sum, whether it is done covertly or overtly, undermining gender equality and promoting sexism is an effective tool for autocrats: it builds social intolerance, fear of change and the sense of insecurity that autocracy thrives on. Assaults on women’s rights and promoting all forms of intolerance (including homophobia, transphobia, xenophobia, racism and the like) pave the way for further autocratization.

To maintain and advance democratic gains and feminism, we must recognize that authoritarians engage with gender issues for a strategic benefit, not to promote genuine social change. Autocrats leverage feminist ideology for self-preservation and expansion.

What can be done?

The best offence is a good defence. Authoritarians use intolerance and inequality as a springboard to manipulate the feminist and democracy agendas to further their ends. So, first, a strong, societal commitment to substantive gender equality and human rights, with programs that support women’s rights and minority rights along with inclusive and substantive political participation, are key. Robust development assistance programs that address the root causes of poverty and political disaffection, including education, security and health programs, all contribute to countering autocratic influences at their root.

Second, the time has come for an integrated feminist approach to democracy, instead of continuing to allow parallel, siloed democracy promotion and feminist agendas. The international community of democracies must integrate feminist principles into the definitions and measurements of democratic progress, by taking the following actions:

No longer giving democracy a pass on feminism. In determining just how democratic a democracy is, there can be no gender exceptions to the hierarchy of laws or the measurement of electoral integrity. When states like Kenya and Haiti fail to implement their constitutional gender quotas, it should be viewed as a constitutional crisis like any other. When elections succeed in peaceful transfer of power but uphold systems of gender-based exclusion and repression, they should not be deemed democratic. Gender equality should not be viewed as a second-tier criterion but as a full and equal human right and an inherent element of democracy. It’s time to end the double standard in the interpretation of international electoral standards.

Measuring political gender equality in terms of rights and representation. Beyond numbers, measures of progress must incorporate indicators of political pluralism and socio-economic diversity, with the goal of ultimately creating new measures of transformative political impact and social change.

Ending impunity for violence against women in politics. Democratization is incomplete where half the population is subject to discrimination and political violence. Violence against women in politics is the ultimate expression of the patriarchy and a tool of authoritarian advancement. Until it and its cursed brethren, hate speech and gendered disinformation, are systematically addressed, many electoral processes will replicate patriarchal structures that exclude and silence women’s voices and foster authoritarian growth.

Adapting a feminist approach to democracy is vital to countering authoritarian influence and enhancing the quality of democracy worldwide, and this should start at home. Canada’s recent federal election reminds us that we need to go beyond awareness of foreign interference in elections, and ask federal party leaders how they, as feminists and committed global citizens, will counter the enemies of democracy. It is the next natural step in how Canada can lead in democracy and gender equality.

Do you have something to say about the article you just read? Be part of the Policy Options discussion, and send in your own submission. Here is a link on how to do it. | Souhaitez-vous réagir à cet article ? Joignez-vous aux débats d’Options politiques et soumettez-nous votre texte en suivant ces directives.