“The ruling Awami League is promising free and fair elections in response to increased international scrutiny but is belying those claims by ramping up repression,” said Meenakshi Ganguly, South Asia director at Human Rights Watch. “Donors and strategic partners should insist that Bangladeshis can express themselves and select their leaders without fear, including by supporting independent election monitoring missions.”

In the 712-page World Report 2023, its 33rd edition, Human Rights Watch reviews human rights practices in close to 100 countries. In her introductory essay, acting Executive Director Tirana Hassan says that in a world in which power has shifted, it is no longer possible to rely on a small group of mostly Global North governments to defend human rights. The world’s mobilization around Russia’s war in Ukraine reminds us of the extraordinary potential when governments realize their human rights obligations on a global scale. The responsibility is on individual countries, big and small, to apply a human rights framework to their policies, and then work together to protect and promote human rights.

Following the US Global Magnitsky human rights sanctions against Bangladesh’s Rapid Action Battalion (RAB) and some of its top commanders in December 2021, extrajudicial killings and enforced disappearances momentarily dropped. However, instead of taking steps toward reform, the government dismissed the allegations that led to sanctions, and the authorities began a campaign of threats and intimidation against human rights defenders and families of victims of enforced disappearances.

The authorities continued to arrest critics under the draconian Digital Security Act (DSA). In November, members of RAB arrested an opposition leader, Sultana Ahmed, for criticizing Prime Minister Sheikh Hasina at a rally in September.

According to the opposition Bangladesh Nationalist Party, at least 20,000 cases have been filed against its supporters, in many cases with the accused unnamed. Law enforcement officers have used these open cases as warrants to raid the homes of political opposition members in what appears to be overt political harassment and intimidation.

Authorities are increasingly going after dissidents abroad. In November, the Counter Terrorism and Transnational Crime (CTTC) unit of the Dhaka Police filed a case under the DSA against a Paris-based blogger, Pinaki Bhattacharya, and two others in Dhaka for “tarnishing the image of the state” in a Facebook post. According to national media reports, the Foreign Ministry prepared a list of dissidents abroad who are committing “anti-state” activities. Authorities stepped up targeting of relatives of expatriate dissidents.

During 2022, the authorities moved about 8,000 Rohingya refugees to Bhasan Char, bringing the total to around 28,000 refugees living on the remote silt island where they face severe movement restrictions, food and medicine shortages, and abuses by security forces. Despite the involvement of the United Nations High Commissioner for Refugees (UNHCR), the refugees have been prevented from returning to the mainland. 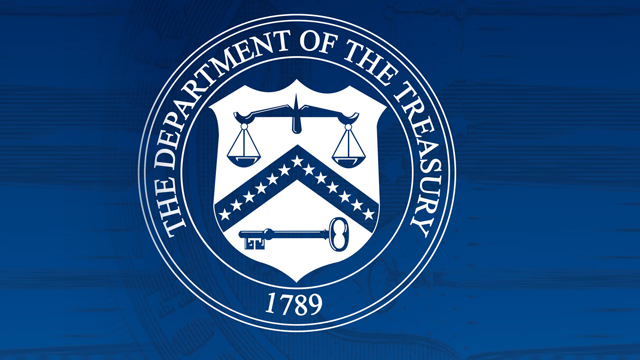