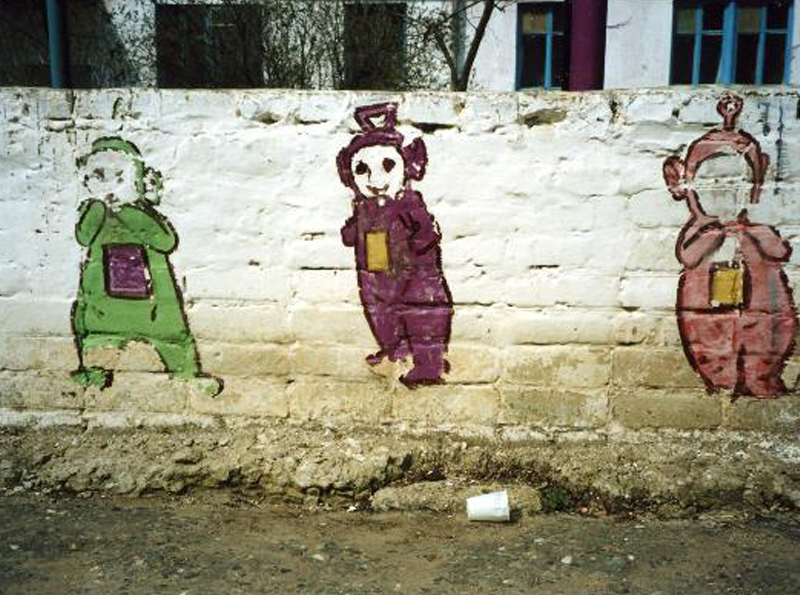 Bangladeshi journalist leaders’ submissive role hinders demand for justice of murdered journalist couple. Many a number of justice seekers of the brutal murder claim a ‘perceivable compromise’ between the journalist community leaders of Bangladesh and the home minister of the country results the situation.   The justice seekers are mostly Facebook users. They are keeping the demand alive with regular page updates, sharing information, inviting more supporters and voicing all to raise the demand. http://www.facebook.com/We.Demand.JusticeFor.Sagar.RUNI

An analysis finds thought provoking grounds of the slow pace of the trial of the killers of Journalist couple Sagor and Runi, who were murdered at late night on February 11, 2012 at their residence. The analysis is based on the ‘collective approach of subduing mass media’. Though this approach ultimately wane the practice of democracy, solid approach of raising the demand is yet to be on ‘right’ scale, the justice seekers believe.

In a nutshell the situation has been created with a cycle of steps which includes ‘show off’ compassion to the journalists, ‘high’ voice of holding trial of the murderers, slow ignorance of the issue, embedding media, soothing media and if not paying heed to blaming them, finding ways of wiping out the ‘meat’ of the story, showing optimism, creating entertainment and finally making public bewildered. The steps have also been propped up by a another series of steps that includes bullying the reporter, creating fear, making the media lose public faith and estimating and proving reporters a totally interest group. The steps have forced justice seekers and public dumb.

Briefly the above mentioned  subduing package has been executed one by one. Following the murder of the celebrated journalist couple, the home minister of the country declared to grill the killers within 48 hours, the Prime Minister herself voiced to take care of the proceeding upon her care, all law enforcing high ups promised to put ‘all out’ efforts to find out the killers.

But  slowly the news of ‘ damage of the evidences’ of the case came.  Government high ups’ meeting with the journalist communities’ top brass ensured the embedding of the demand as top journo leaders tried to assure the justice seekers. Following some days again the journalists were soothed with pleasing notes from the concern public offices.

After these steps, the authority came with more solid steps. As some of the media were trying to push incident some well known ministers commented ‘media has been over reacting in the case though government has been trying bring the killers to justice!” Well, the age old game of blaming the media started.

After the blaming game, the ‘meat’ of the story started to be vanished away. The murder was not a simple murder since it was a ‘murdering freedom of  the presses’, the fourth pillar of the state. Eventually, news media started to focus on the murder of the ‘ journalist couple’ and the root of importance of the murder, hacking democracy,  got less focus. Indeed!

Then came the ‘ showing optimism’ episode! Again court, buried bodies exhumed and so high voice from the authorities ‘ we are doing the best’. The step cycles made the total case a relatively ‘cinematic’; astonishingly a matter of entertainment as the second phase of autopsy had to be done on the concern ‘ police ignored that part, so more autopsy report needed’!

So what happened- finally the public put a bewildered glimpse!

The corresponding prop steps were much more supportive to bring the situation to this stage. An atmosphere has been manufactured as reporters are bullied and they cannot voice the demand as strongly as they did previously. The declared programs have been withdrawn in the fear and optimism from ‘ the cup of tea at the breakfast table of the home minister’ and eventually media lose the public faith. The reporters community turned to merely an interest group, may be strong one! If not how can the minister for information claim ‘ Media enjoys the highest stature of freedom”!

What if, if the journalists community try to come up with solid steps now! They will face the fate of Helen Thomas- (http://en.wikipedia.org/wiki/Helen_Thomas) the White House Correspondent who asked the Press Secretary of George W. Bush Air Fleischer during the Iraq War –

“Does it bother the president that most of the world is against this war?”

This critical question turned her  ‘unpatriotic’! A sacrificed bull that always the politicians do for their own interest.

Will the journalist leaders come out from the cage? The answer depends as getting out of it means losing unprecedented access to many privileged ‘ cup of tea’, chances of being labeled ‘unpatriotic’, being accused of bias and losing the power clout. So back off could be high stand!   It is at the stage that many in the news media are afraid to challenge the powerful!

Craig Crawford (http://www.facebook.com/craig.crawford202) wrote “ Biased reporting happens and it is a problem. But submissive reporting is the greater danger”.

So the propaganda model gets another practical example! Do you think so Mr Noam Chomsky? (http://en.wikipedia.org/wiki/Noam_Chomsky).

The political optimism is still echoed!

“We will drive the stupid masse (public) toward a world they are too dumb to understand for themselves”-  Noam Chomsky,  Media Control: The Spectacular Achievements of Propaganda

Did he draw a wrong conclusion?